ALBANY – Cafe Hollywood owner Collin Rost says he wants to defend himself after being forced to shut down. He says the city is singling him out, but some business owners on Lark Street say this needed to happen.

Rost has worked there the past 30 years. He’s angry and confused.

"To pick on a small veteran-owned business for something that we were not directly involved with is hugely disappointing," he said.

Albany Mayor Kathy Sheehan says there has been a machete attack that stemmed from an altercation at the bar, and 20 calls for service to the Albany Police Department over the past three months.

However, Rost says they’re not directly related or affiliated to the property.
Now Rost is speaking with lawyers in hopes of opening back up soon. 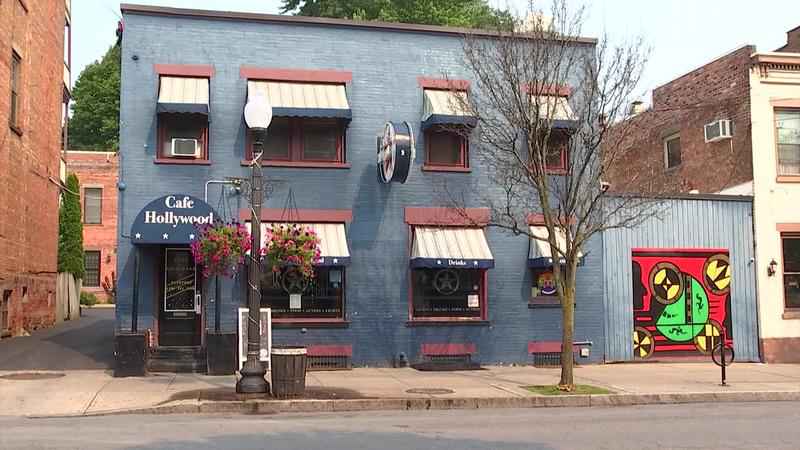 Hear why the owner of another Albany bar nearby says the state of emergency to shut down Cafe Hollywood was warranted by watching the video of Emily DeVito’s story.