The state Education Department’s newly released guidance recommends mask-wearing for all students and staff as the new school year approaches.

However, that doesn’t mean a debate over the issue is losing steam.

"I think it’s a little late. You know, the state checked out in June," said Albany County Executive Dan McCoy. "The mental health of our children has suffered these last 500 and some days we’ve been in this, and we have to make sure we address a lot of issues, and we need more leadership out of the state, more now than ever before."

McCoy says the county’s health department had already released similar guidance. Both based on the CDC’s recommendations suggesting things like universal masking and keeping three feet between students in the classrooms.

However, McCoy says he’d like to see the state issue more definitive guidance, especially when it comes to things like offering online learning in addition to in-person. 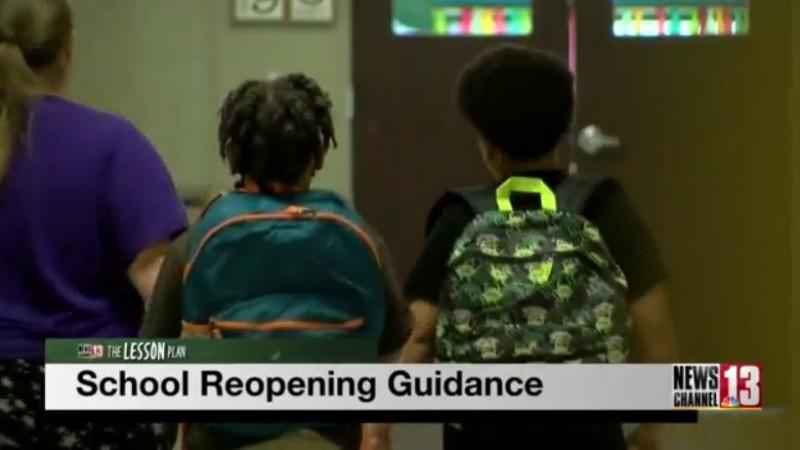 Hear some more of his concerns as the new school year approaches by watching the video of Sam Hesler’s story.