Albany County fugitive called his bail bondsman while on the run

NewsChannel 13 learned new information on Michael Green’s whereabouts during the two weeks he was a fugitive on the run after leaving an Albany County court.

Green called his bail bondsman last Thursday, June 16, after reading an article about this story from NewsChannel 13, and another local news outlet, that his bondsman commented on.

Green also told him he was entertaining the idea of turning himself in. Bernardo gave him some advice. 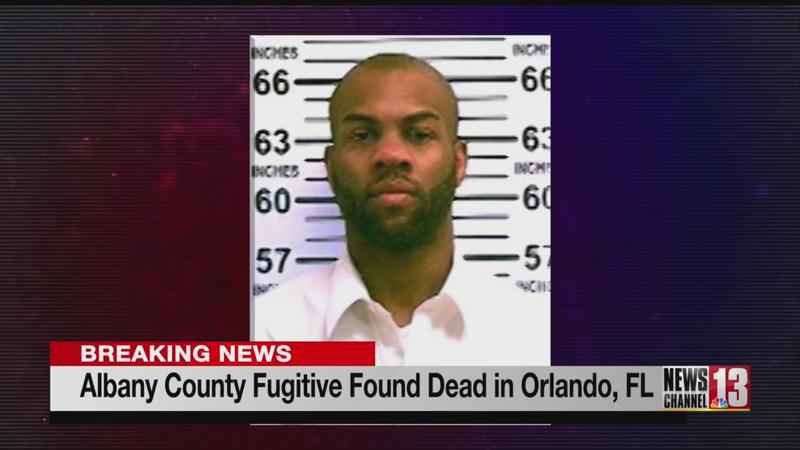 The news broke that the search for Green ended when police in Orlando reported a five-hour standoff at home before Green ended up shooting himself.

Those charges were for an April 2020 drive-by shots fired incident on Old Loudon Road in Colonie.

Green was initially released on a $100,000 bond at the time of the trial, and he appeared in court for all of his scheduled appearances until the afternoon of June 10.

"I told him, ‘Michael, this is not the way to go. Do it the right way with an appeal. Get an appeal lawyer and go through the appeal process. Take your chances there.’ He said, ‘You think so?’ I said, ‘Yeah,’" Bernardo said.

Ultimately, that did not happen. Bernardo got a call from law enforcement when they found Green in Orlando.

Watch the video to find out if Bernardo will get his new bail money back.