The Albany County Legislature and Board of Elections announced a new initiative for absentee voting. They say with COVID on the rise, it will make it easier for people to take part, in the upcoming election.

"Any resident who chooses to vote via absentee ballot in November will be given a return envelope with pre-paid postage," said Andrew Joyce, Albany County Legislature Chairman. "It’s going to keep individuals from just tossing that return envelope who may not have voted by absentee before, and may not have thought that voting by absentee was an option for them. It’s going to save them a trip to the post office, it’s going to save them money when it comes time to decide how they’re going to vote, and it’s going to allow them the option to vote from the safety of their home." 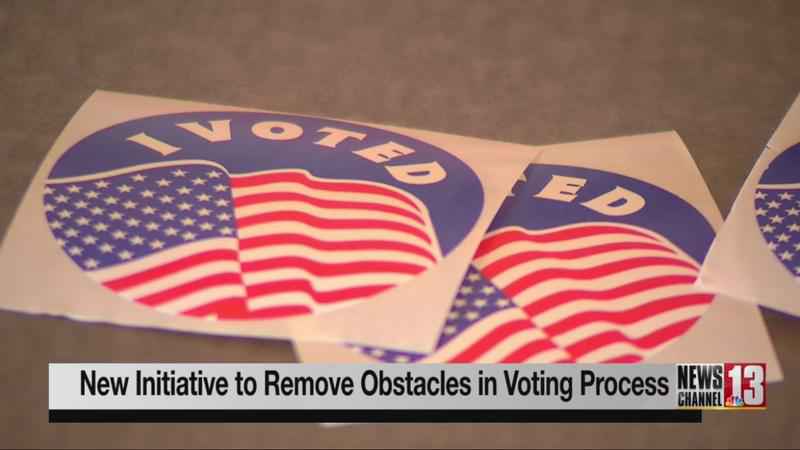