On May 18, Apple announced the run for the 43rd Senate District. He decided Wednesday, he will not run after all.

"I hoped to be a voice for moderate voters who had felt they needed a stronger voice in New York. However, after exploring this opportunity, I’m drawn back to the goal I have always set for myself and my kids which is ‘find a job you love, and you will never work a day in your life.’" 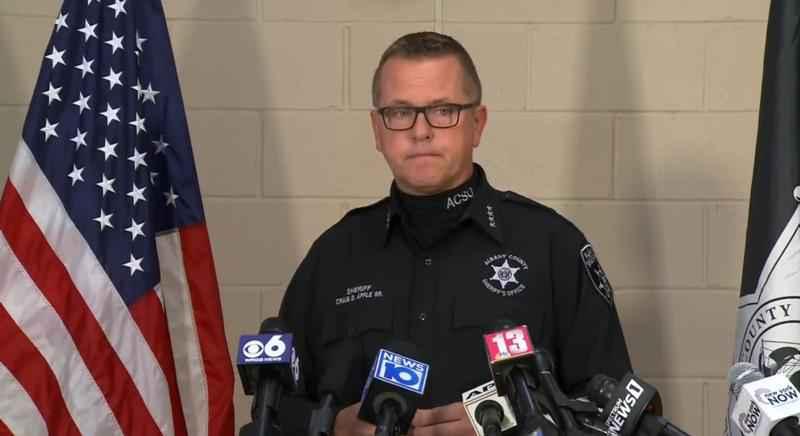