Fire crews worked quickly Sunday afternoon to put out a fire at 646 Clinton Ave. in Albany.

Battalion Chief David Kowalski says it appears that a child accidentally started the fire while trying to cook. He says the child tried to put out the fire by throwing water on it. This caused the fire to spread.

Crews quickly responded to the scene. No one was hurt. 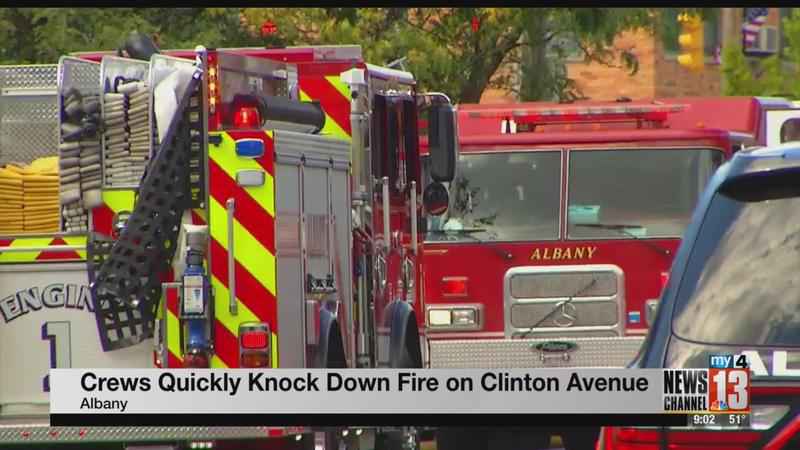