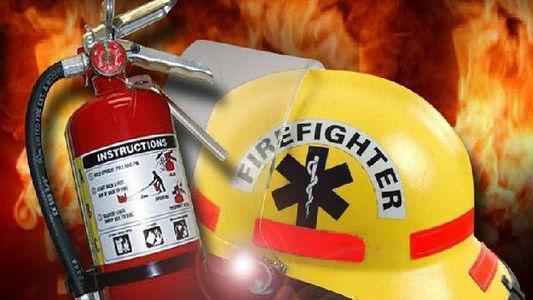 Firefighters responded to a house fire Sunday morning in Albany.

Firefighters had the fire under control by 5:30 a.m.

Upon arrival, firefighters found heavy fire on the second floor of the structure with flames seen coming through the roof.

The home was unoccupied at the time of the blaze.

Two firefighters were treated at a local hospital for minor injuries and were released.

There is no word yet on a cause and the fire remains under investigation.