Albany took time to recognize the meaning behind this day, as the city grapples with its own surge of gun violence right now.

Albany police are partnering with state police and Albany County sheriff’s deputies to combat this violence.

The mayor also put the call-out Friday to anyone who thinks they can make a difference in the city, whether it’s violence prevention or youth programming. 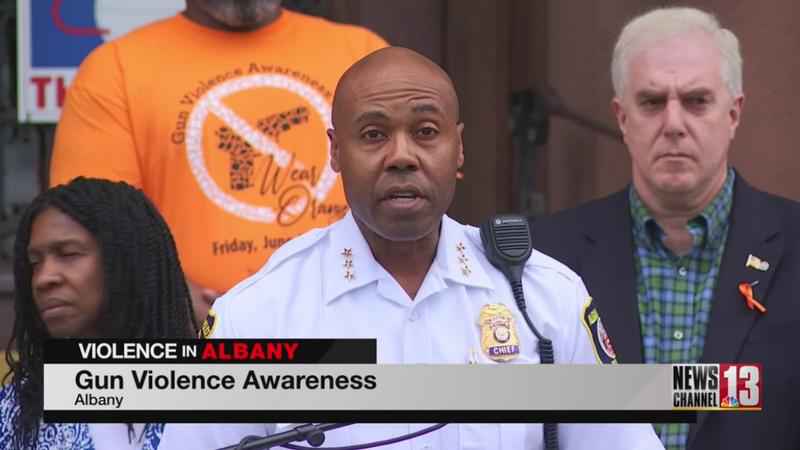 Learn about how much money the city has available for that right now by watching the video of Subrina Dhammi’s story.