Albany leaders say progress being made to fight gun violence

Hawkins says he believes their efforts to combat gun violence are working.

However, both Hawkins and Sheehan say they aren’t claiming success. They both believe more work needs to be done to continue to combat gun violence.

It’s no secret that the last few years have been challenging. Hawkins says in the last year, officers have recovered nearly 200 guns from the street. He says between 2019 and 2020 homicides rose nationwide by 30%. 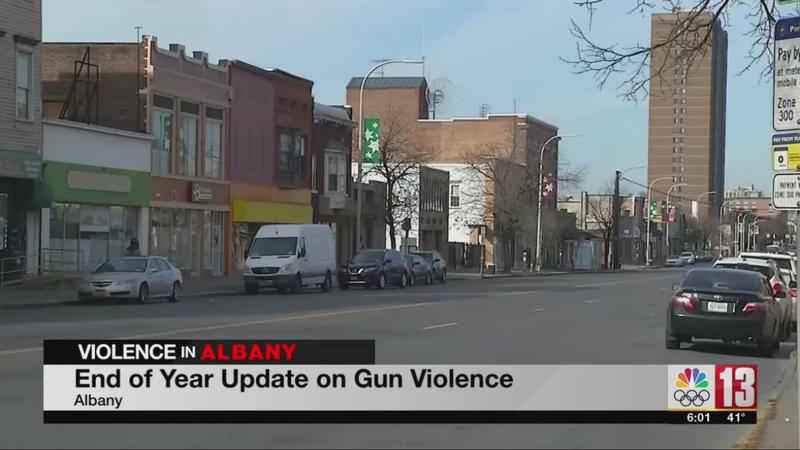 The spike in gun violence also affected the city of Albany.

After the spike in gun violence, he says this year his officers were committed to making a difference. He says they have made several arrests so far this year. In fact, 13 of the 17 homicide cases have been cleared and closed.

Learn about the next steps underway to keep the downward trend going, by watching the video of Jonathan Hunter’s story.