Albany man accused of shooting at car with infant, toddler inside

Albany police say a man shot at a car with an infant and toddler inside.

It happened around 5:45 Saturday evening at First Street near Ontario and Quail.

Police say 26-year-old Javon Jones was fighting with a woman, then shot her car.

Jones was found and arrested about three hours later. He faces several charges including child endangerment and weapons possession.

Luckily, no one was hurt. 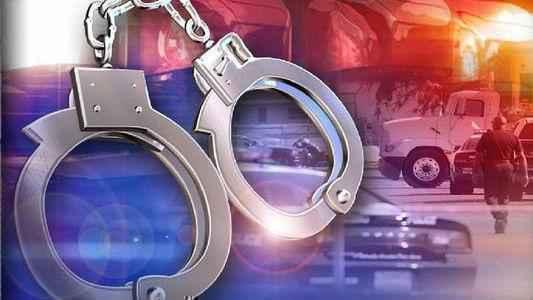