Marquis Dixon is under arrest again.

Albany County sheriff’s deputies pulled him over Monday night, because he had no front license plate.

They also found Dixon was driving with a suspended license and had cocaine.

You may recall Dixon’s earlier conviction in a robbery case was often used by justice reform groups looking to "raise the age" in cases where teenagers were tried as adults. 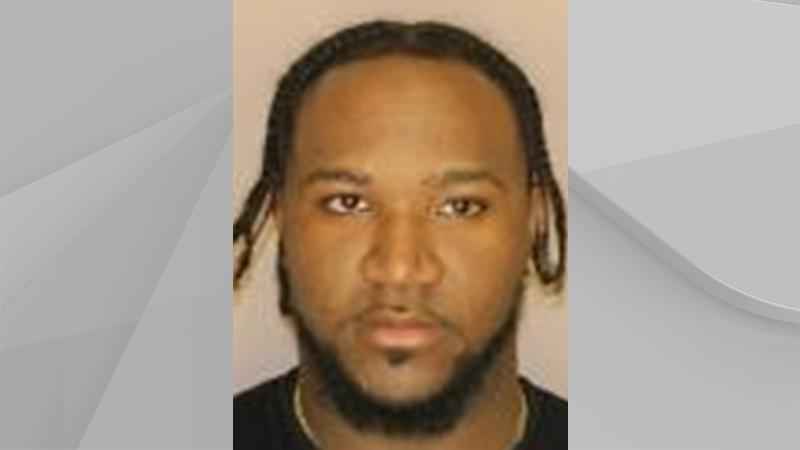 The armed robbery involved a pair of sneakers.