An Albany man is facing several charges after reportedly fleeing from police.

They say the vehicle then fled towards Everett Road and onto I-90.

Deputies were able to stop the vehicle near Exit 22 with the help of state police.

It was discovered the driver, 44-year-old Tyrone Guthrie, is currently on parole and has a suspended license. 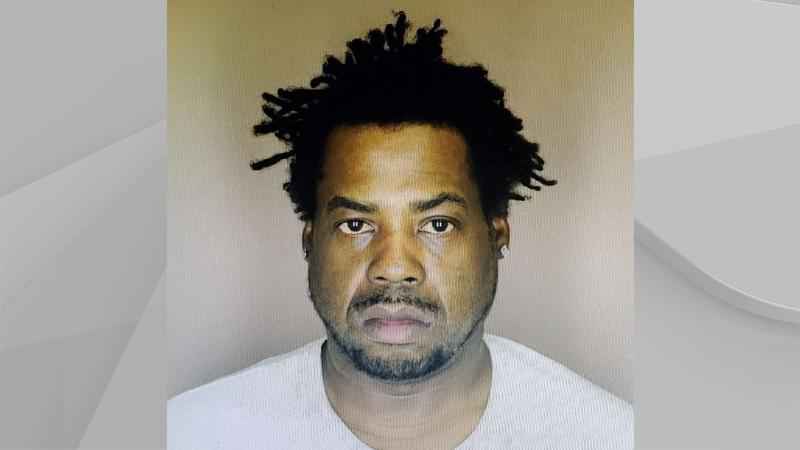