An Albany man has been sentenced to 12 years in prison for his role in several incidents throughout Albany County.

The district attorney’s office says in June of last year, 25-year-old James Belland hit a 51-year-old man in the head, causing him to be permanently disabled.

They say after he assaulted him, Belland broke into the Family Dollar on Central Avenue.

He was arrested, then released on bond.

While out, they say he was driving without a license and with crack cocaine. 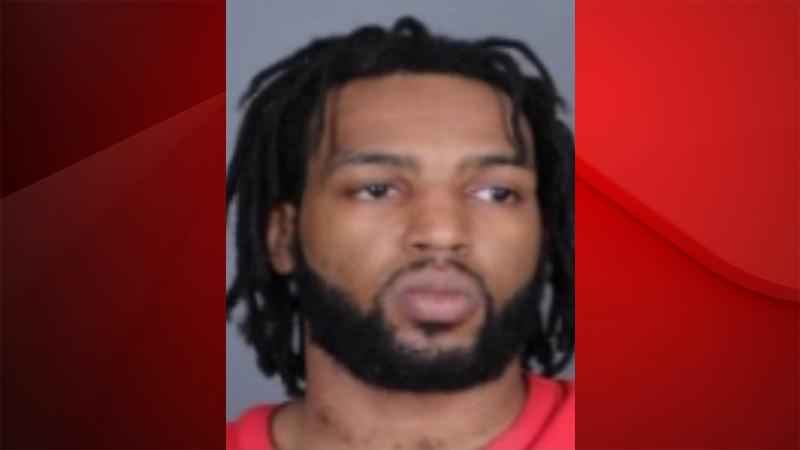 While in custody, authorities say he was part of a gang assault, injuring another inmate.