ALBANY – The city of Albany is bringing back Alive at Five this summer.

That’s followed by Annie in the Water and Spafford on Thursday June 16. 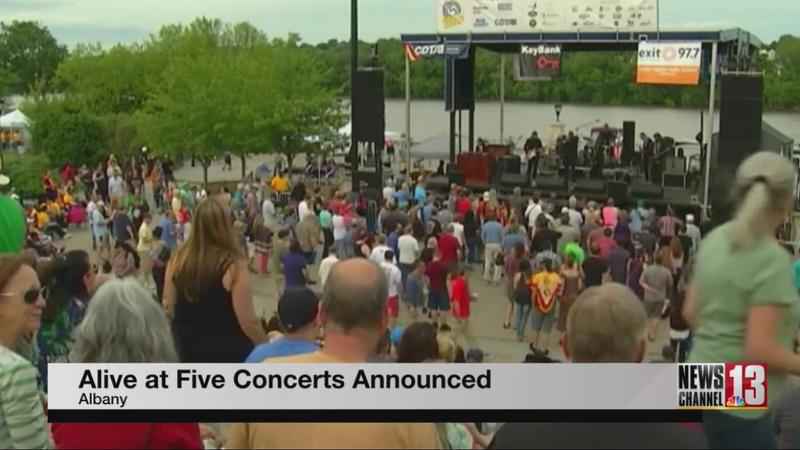