ALBANY – It was a violent weekend in Albany. One person is dead and six others injured after a shooting on North Lake Avenue.
Mayor Kathy Sheehan is pointing her finger at a bar across the street from an elementary school.

The city and a local business owner are painting two very different pictures of what happened Saturday night.

The mayor tells NewsChannel 13 the shooting was part of a fight between two groups of people who knew each other. She’s blaming The Lounge, which is on North Lake Avenue, for the incident that left 29-year-old Alexander Bolton of Massachusetts dead.

She claims the city has sent The Lounge three cease and desist letters over the past year and a half, and blamed illegal clubs for some of the violence the city is seeing. 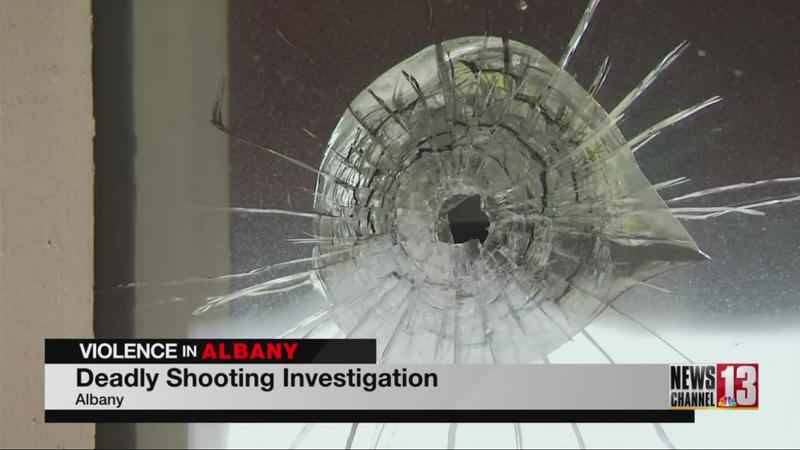 She says police are working closely with the codes department to identify where these clubs are. However, neighbors in the area and one woman who knows the club’s owner say they had no idea this was an illegal club, and say it was a place people hosted private parties.

The club’s owner refused to go on camera, but he did say he believed he was operating his business legally and had all the right documents with the city. He’s upset his business is being blamed for the violence.

"The codes department had issued a cease and desist order, which meant that there was to be no construction no building occurring on that premises. That building has been cited, and there should have been no one in that building. It did not have a certificate of occupancy, it was not legally operating, as a club of any sort," said Sheehan.

NewsChannel 13 reached out to the city’s codes department by phone and by email asking whether this business was operating legally. As of Monday evening, we hadn’t heard back.