Albany Mayor Kathy Sheehan has declared victory in her race for a third term.

Mayor Sheehan told NewsChannel 13 she believes she was elected because of the way she says she’s fought for more money and resources for Albany over her tenure.

She also says her top priority is making sure people have trust in their police, but also supporting the department and making sure the empty positions are filled with officers. She says staffing and workforce issues in the city are the biggest issues facing Albany right now, but she’s optimistic for the future.

"I think that we have such great potential and opportunity in our city, there’s so much reason to be hopeful, as we come out of these unprecedented times, challenging times and it’s going to be really important that we continue to engage the community," said Sheehan. 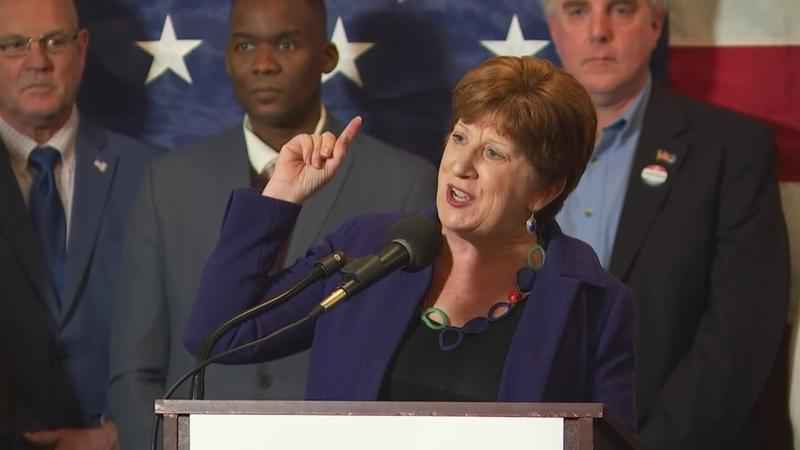 She also credited the campaign’s ground game— knocking on doors and as she says not taking any votes in Albany for granted.