Albany native Nina Cutro-Kelly made history just by being named to the U.S. Olympic judo team. At 37 years old, she’s the oldest judo olympian ever for the United State. Now, she’ll aim to come home from Tokyo with a medal. Cutro-Kelly is scheduled to fight tomorrow night at 10pm ET. She’ll be the fourth match on mat #1 and will face Slovenia. Ashley Miller has her story on the Olympic Zone. 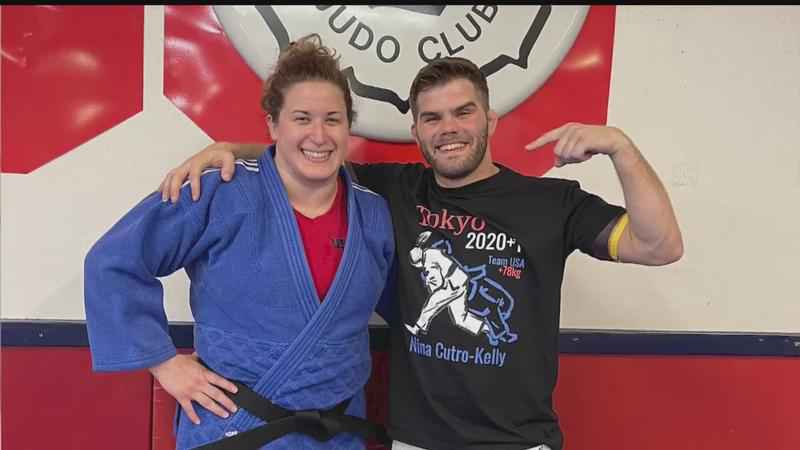