New Karner Blue butterflies were released into the wild on Thursday.

The endangered species relies on unique habitats like the one found in the Albany Pine Bush for its survival.

Two-dozen of the butterflies were captured in May and taken to New Hampshire to produce eggs.

The eggs were then raised to chrysalises and returned to the Albany Pine Bush Preserve.

New releases of the butterflies are happening daily. 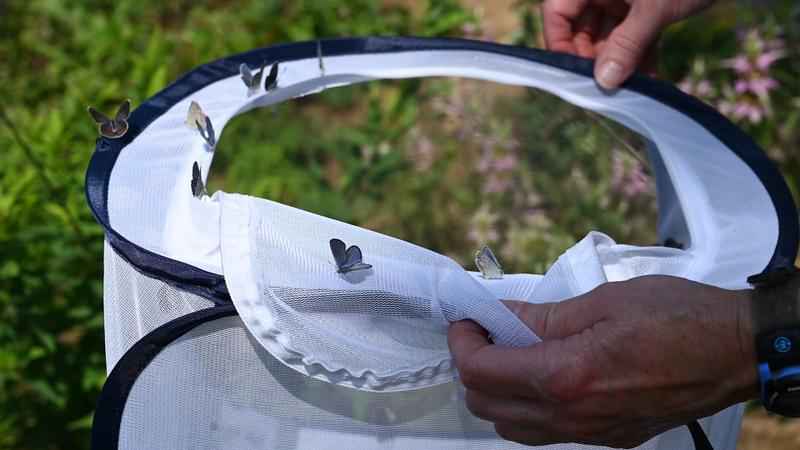 The preserve says the butterfly can now be found at nearly 60 sites and 700 acres of the preserve.

Each butterfly lives for about three to five days.