Albany Police Chief Eric Hawkins says he can’t say much about the body cam video of an officer-involved shooting earlier this week, because it’s an ongoing investigation. However, he maintains after watching the video of the encounter, his officers did nothing wrong.

Chief Hawkins reiterated that his officers did the right thing. He says they followed their training. He says the officer was under attack and only had four seconds to respond. 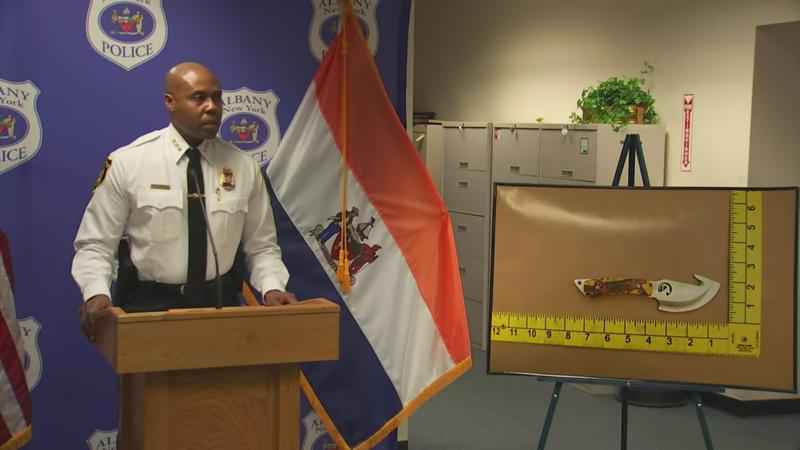 Hawkins says his officers retreated and were trying to de-escalate the situation. However, he says the officer was under a deadly force attack, so he believes the officer took the necessary steps to protect himself.

Meanwhile, Alice Green with the Center for Law and Justice says she has been in contact with Young’s family.

NewsChannel 13 spoke to her before she got a chance to view the video. However, she does not believe police should have stopped Young in the first place.

Find out why, by watching the video of Jonathan Hunter’s story.

Chief Hawkins is briefing the media on the officer involved shooting. pic.twitter.com/q8LVlue1sa