He says there are some cases where officers don’t know which clubs are allowed to be operating and which are not.

The police department and Mayor Kathy Sheehan are both blaming The Lounge at 117 North Lake Avenue, for a weekend shooting that killed one person and injured six others.

Both say the club was given cease and desist orders by the city multiple times and was still operating and hosting at least some of the 10 people now charged in connection to the shooting.

NewsChannel 13 asked the mayor’s chief of staff multiple times to see the cease and desist orders against the business, but they have not provided the documents to us. The club’s owner denied Monday that his business is responsible for the violence. 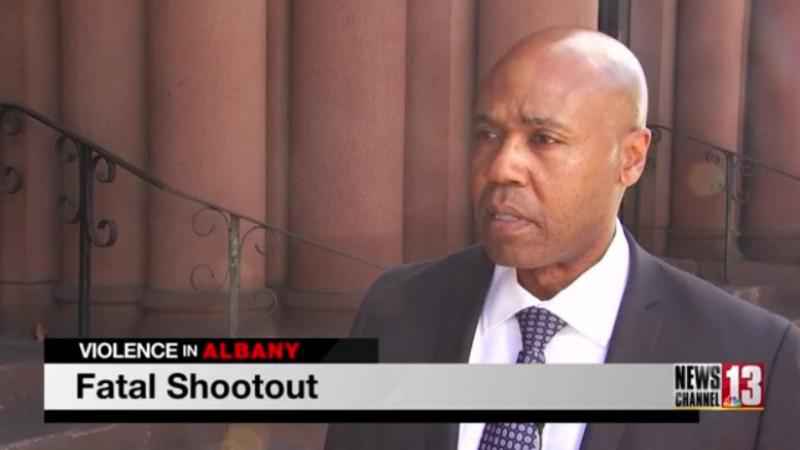 The State Liquor Authority says the lounge has no prior discipline history. The SLA says the club had a club license issued in 2017.

A club license is for a nonprofit venue that cannot be open to the general public and may only sell alcohol to members and guests. The SLA says it’s now working with Albany Police and will take action if needed when the police investigation is complete.

Chief Hawkins says there is a disconnect between what the city knows about a business and what police know.

"We’re sharing information a lot more than we have in the past. We’ve got to make sure that when we have these illegal places that are shut down by codes department, that our investigators are working very closely with codes personnel in order to enforce or maintain these closures," he said.

The chief says he’s confident police will bring justice to the people responsible for the shooting.