Albany police say a person of interest is in custody on an unrelated matter. 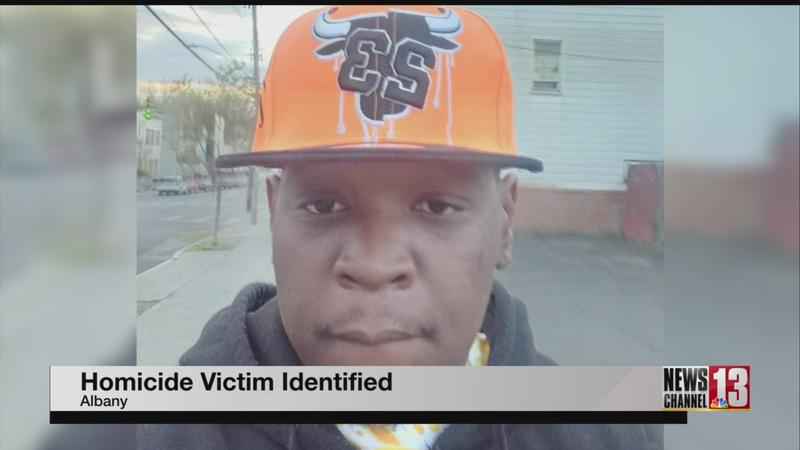 Shaquana Carter is the older sister of Gibson. She is devastated that her younger brother is no longer alive.

Carter sent News Channel 13 a couple photos of her brother. She says Gibson wasn’t perfect, but had a good soul. She says he would give you the shirt off of his back. She says he had three children and a daughter on the way.

Carter says they were close as kids and added that her brother was well loved. Tom Hoey is on the the Albany Common Council. He is chair of the Public Safety Committee.

Hoey says the violence in Albany will not be tolerated. He says they have a violence prevention taskforce that meets twice a month. He says they are focused on reaching out to young people and getting illegal guns off of the street. Hoey says they need help from the community.

Police say if you have any information, give them a call.