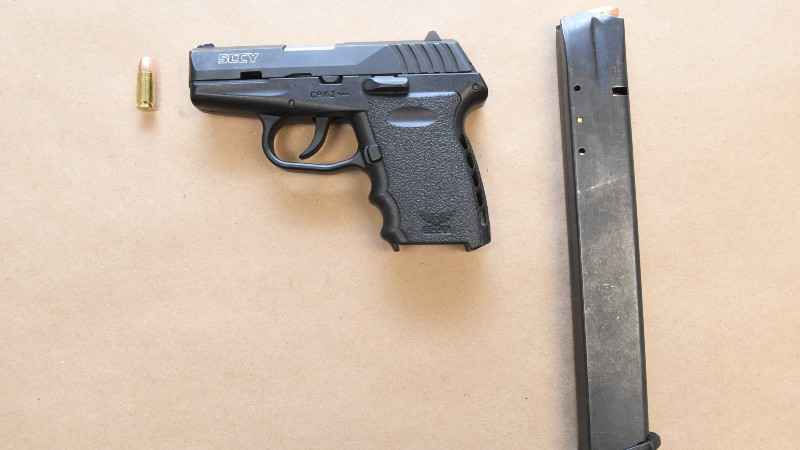 An Albany man is facing charges after being found with a loaded handgun during a traffic stop.

Officers stopped Mills around 1:15 a.m. on Central Avenue, near Manning Boulevard, for a traffic stop. They say they discovered he had been driving with a suspended license and had a loaded 9 mm handgun.

Mills was arraigned and released after posting $20,000 bail.