There was a shooting Friday morning around 2:20 in the 100 block of Quail Street, between Bradford and West Streets.

Police say a 46-year-old man was shot in the leg. He is expected to survive. There are no arrests so far.

Police are also investigating a shooting in the area of Sherman and Robin Streets.

Police say they found a 53-year-old man who was shot in the leg around 8:30 Thursday evening. 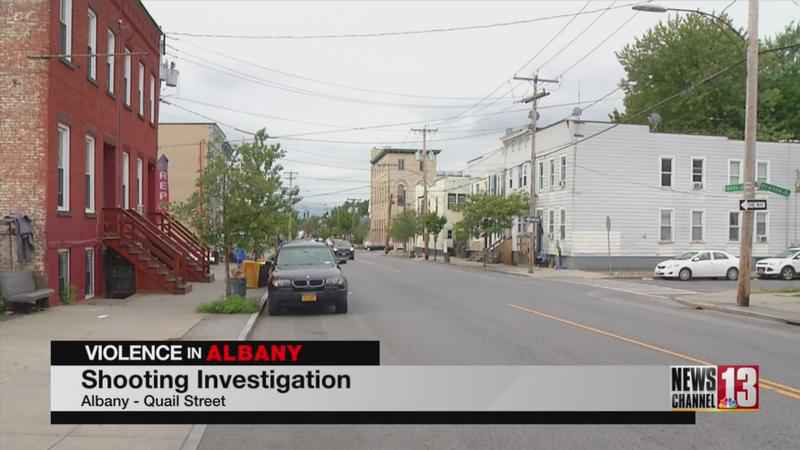 He was taken to the hospital and is expected to be okay.

Right now, no suspects are in custody.

If you have any information on either shooting, you’re asked to call police.