Police responded to the 300 block of Central Avenue, between North Lake Avenue and Quail Street, around 1:55 a.m. Sunday. When officers got to the scene, they found 35-year-old John Welcome of Albany. They say Welcome had gunshot wounds to his torso.

He was treated at the scene and taken to Albany Medical Center where he later died.

This incident follows a string of shootings in the area. City officials and police have been calling for solutions.

Ward 11 alderman, Alfredo Balarin believes the people who live in Albany could be part of the solution. He said he’s asking residents to speak to the people they know in their life who may be engaged in activities like this. 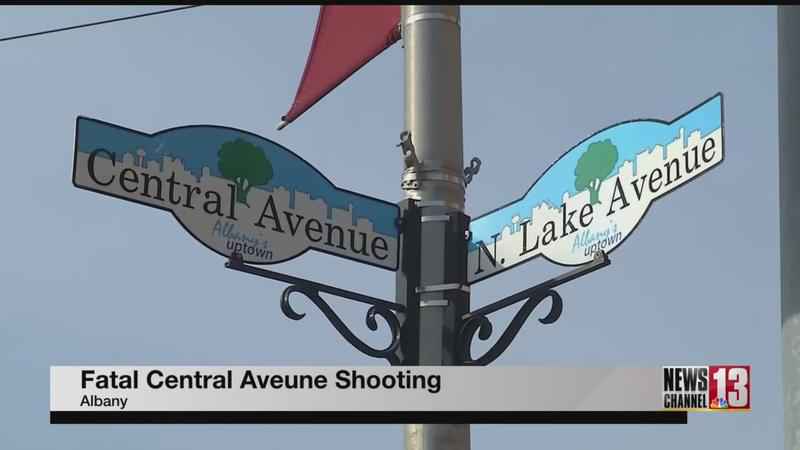 Police believe the incident was not random, and was the result of a dispute between individuals who are known to each other.

Albany Police have made an arrest in connection to the shooting.