A teenager is recovering after being shot in Albany.

Police say they got a shots fired call shortly after 6 p.m. Monday night in the area of Twiller Street.

After the call, officers saw the two cars involved and tried to stop them, but they sped off. One crashed into a police cruiser near Tuscan Oven off Broadway in Menands.

Shortly after the initial shots fired call, police got a call for a 15-year-old with a gunshot wound to the shoulder on Second Avenue.

The boy was taken to Albany Medical Center to be treated. Police believe his injury is from the initial call for shots fired.
The car that crashed into the cruiser was found in Watervliet. Police say the other vehicle wasn’t found. 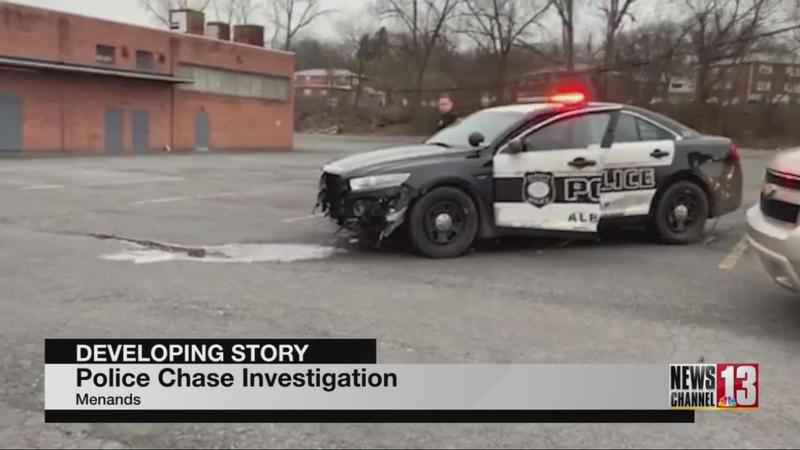 Some people are in custody and the investigation is continuing.