A number of locations, including the MVP Arena, were damaged.

The African American Center says someone threw a rock through the front entry, breaking a window.

The center posted on its Facebook page that it’s the second window to be broken in less than a month.

No one has been arrested yet. 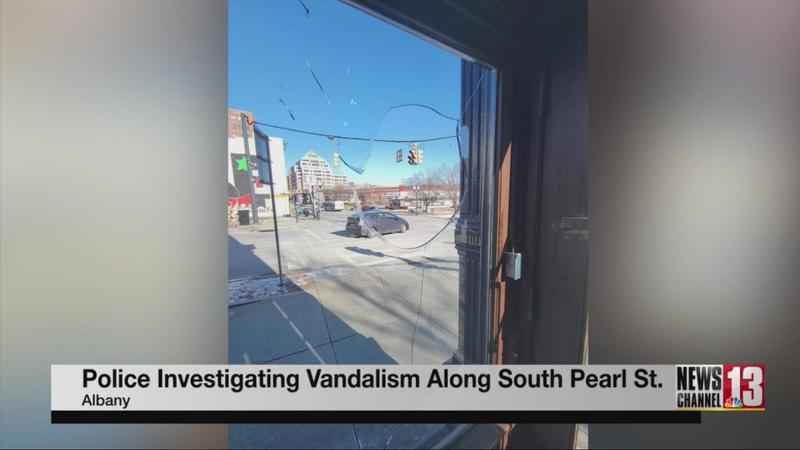