Police say all five victims are men and all were shot during the incident on Sherman Street near Henry Johnson Boulevard.

Around midnight Sunday, police responded to the area of Grand Street and Madison Avenue for another report of shots fired. Officers were alerted that a 31-year-old man went to Albany Med with gunshot wounds to the torso and ankle. 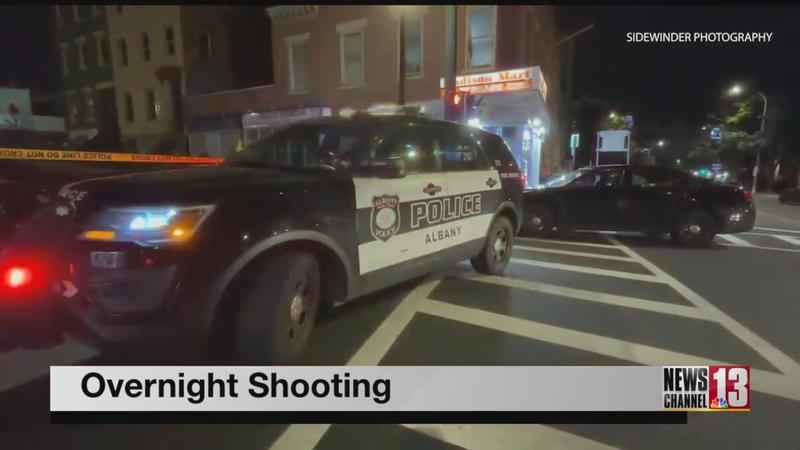 All six men are being treated for non-life threatening injuries.

Anyone with information on either incident is asked to please call Albany Police at 518-462-8039.