Albany Police have arrested a 27-year-old man in connection with a domestic related stabbing incident on Clinton Avenue.

Police say around 11 p.m. Friday, officers responded to a home on the 500 block of Clinton Avenue between Robin Street and North Lake Avenue for reports of an assault.

A 34-year-old woman was found with stab wounds to the upper leg and butt.

She was transported to Albany Med and is expected to survive.

Shortly after the call, police saw a man matching the suspect description walking in the area of First Street and Lexington Avenue. 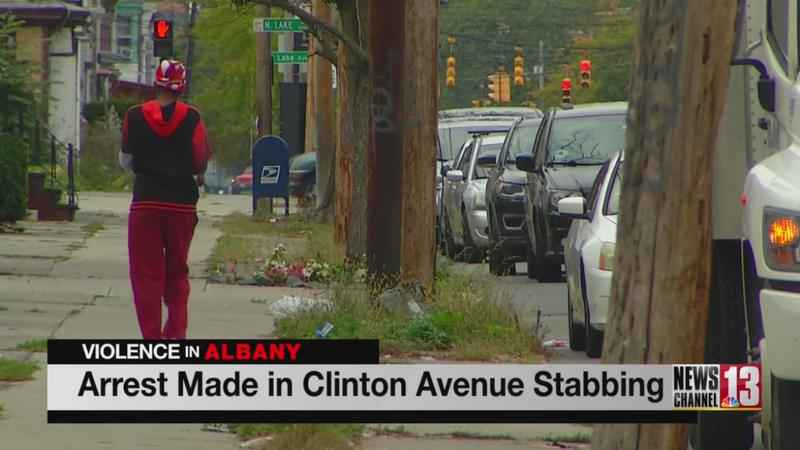 Dayquan Graham was identified as the suspect, taken into custody and charged with Assault 2nd and Criminal Possession of a Weapon 3rd.

He was arraigned and remanded to Albany County Jail.