It shows what happened from two perspectives, the officer driving the car, and the officer in the passenger seat.

We see and hear what happened through the body cam video of two officers in the same patrol car, as they spot a man with a knife. A dog is with him.

See what happened next in the moments that led to that man being shot by police, by watching the video of Subrina Dhammi’s story. 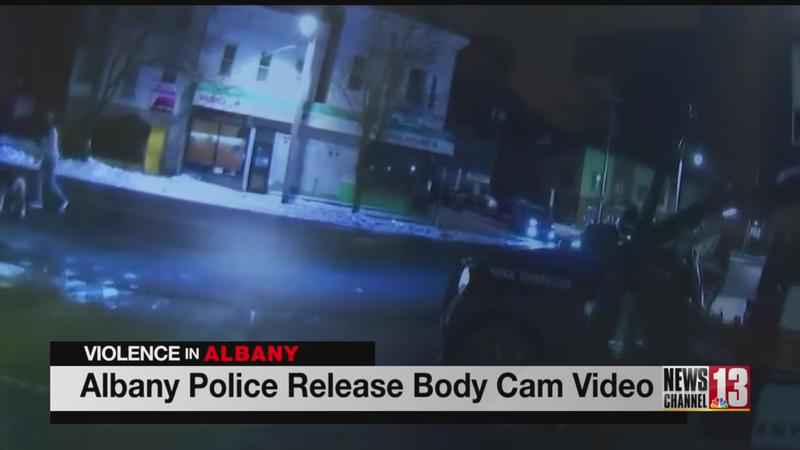