Albany police say suspect shot by officer is no stranger

NewsChannel 13 is learning more about the man who was shot by the Albany police officer. Police say he is no stranger to law enforcement. Chief Eric Hawkins reiterated that this man has had multiple run-ins with the law.

The man has over 15 felony arrests and has been convicted of several felonies and misdemeanors. He was also just released from New York state parole last year.

Police are not releasing the man’s name because he has not yet been arraigned.

However, we know that he has been involved in a couple of domestic related incidents. On Monday, police responded to a domestic related call, where he and a woman got into an argument. Chief Hawkins says the male had an active arrest warrant out of the city of Albany from a prior incident for criminal obstruction of breathing. 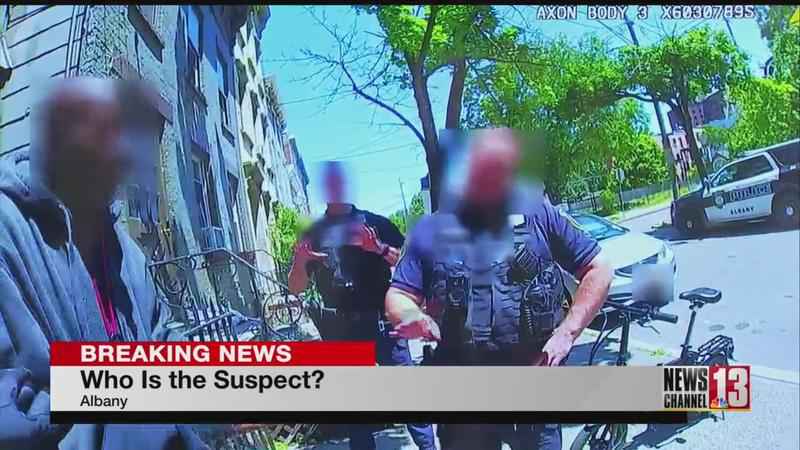 According to police, this warrant was issued on March 18 of this year, where he grabbed a woman and squeezed. This incident was at a different location and involved a different woman. That’s why police tried to place him in handcuffs.

"The warrant that we were referring to, that we explained to him very calmly and very cordially and a non-confrontational way, that is a warrant out of our city, and it’s an open and a valid warrant, and he is clearly told that," said Hawkins.

The suspect is still at Albany Med. At last check, he was in stable condition and had non-life threatening injuries.