Six to 10 cars from the Albany County Sheriff’s office are patrolling Albany city streets every day.

Some deputies are riding along with Albany Police.

It comes after a recent spike in homicides in the city.

NewsChannel 13 spoke with Albany County Sheriff Craig Apple about dedicating his forces to solve these homicides in the city. 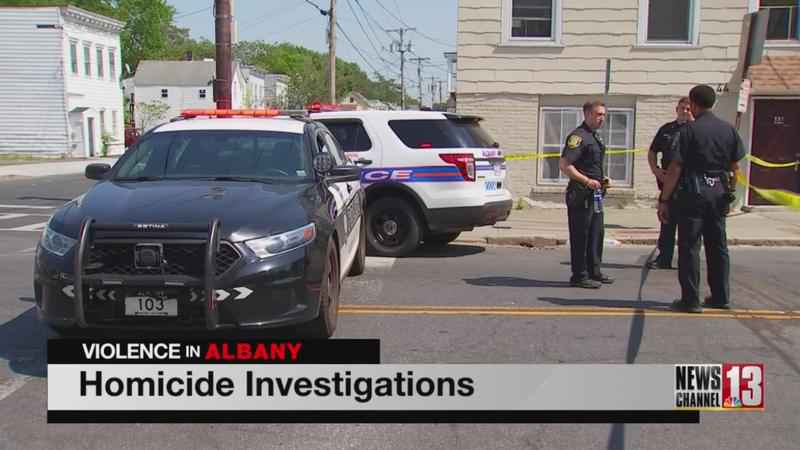 Learn more about how Apple says the extra police presence is helping, and his response to concerns Albany Police Chief Eric Hawkins has about the extra patrols, by watching the video of Subrina Dhammi’s story.