In a letter the police union wrote to the public on Tuesday, Dec. 14, they said the current partnership between the city of Albany and the sheriff’s office is not safe.

"The current arrangement, we find it to be unsafe, unnecessary, and unhelpful," Michael Delano said.

"We need some clear commander control. If these kinds of pursuits are going to exist, we need clear communication," Delano said. 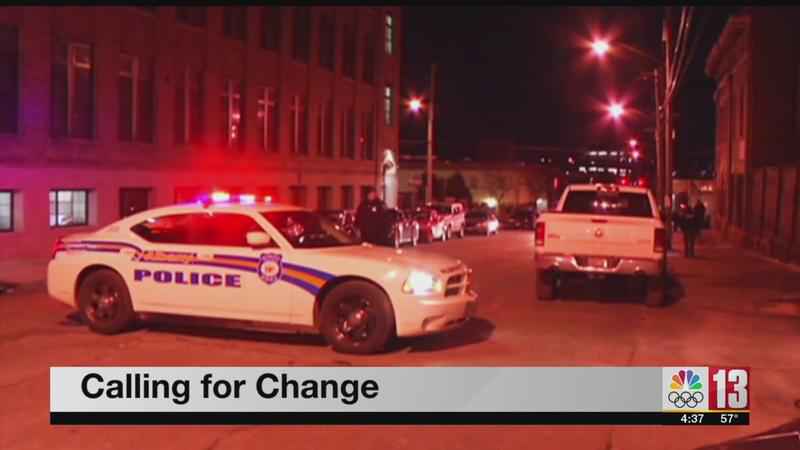 Several local law enforcement agencies did step in over the summer, at the request of the state, to curb the problem of shootings and gun violence in Albany. That includes the sheriff’s office.

Delano said three notable crashes have happened since the summer:

Delano said he has written a letter to the city of Albany asking them to step in to make changes.

NewsChannel 13 reached out to the city of Albany. They said no comment.