Detectives responded to an incident where an 86-year-old man received a call claiming to be law enforcement in North Dakota.

The scammer told the victim that his grandson had been arrested, and that he needed to bring $5,000 to a Bitcoin Coinsource ATM in Colonie.

Thankfully, an employee noticed the unusual withdrawal and was able to prevent the man from being victimized.

Police are reminding community members you should never give personal information over the phone. 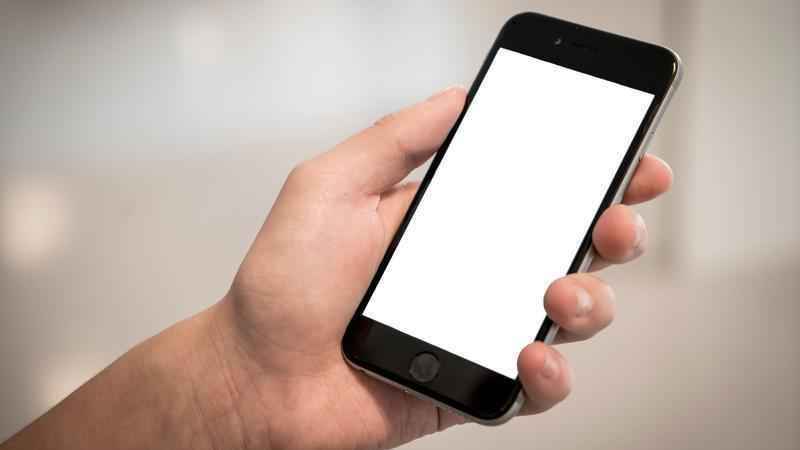