ALBANY – As NewsChannel 13 visited the scene of Albany’s latest shooting at Washington and Quail, we ran into a man who lives in the neighborhood who has a unique perspective about what’s happening and what he thinks needs to be done to stop it from continuing.

Lifelong Capital Region resident DJ Due wants to see the city invest in youth services. He believes with more afterschool programs, we can keep kids off the streets, and prevent them from getting into trouble.

From Due’s perspective, things out on the streets aren’t getting any better. They’re getting worse.

He points out people are still dealing with the pandemic, people are losing their jobs, people are facing eviction, and the temperature across the country has reached an entirely different level. 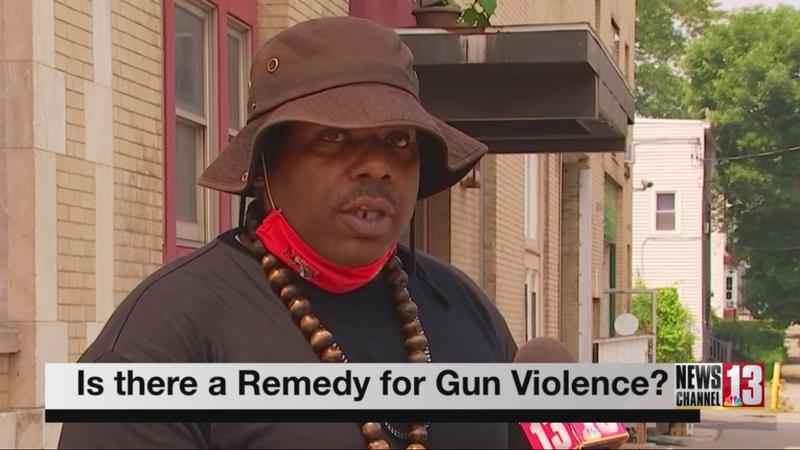 Due also believes city officials including the mayor, the police chief, and the City Council have a crucial role to play in this societal dilemma, but more importantly, he says, people have to look in the mirror.

"It starts at home. We have to start instilling in our children that in our community we are to lift up, not to bring down," said Due. "This is not our society and how it should be run."

Hear Due talk more about why it’s so important to try and stop the violence in the city by watching the video of Dan Levy’s story.