Three local cities just got a big win in their fight against zombie properties. Albany, Schenectady, and Troy got a settlement, after taking a mortgage company to court.

Zombie properties are ones that are lingering in the foreclosure process, left in legal limbo, with neither the owner nor the bank taking care of them.

Under the state zombie law, the trio of cities filed 18 lawsuits for 18 properties against Ocwen Financial, and they got a settlement for more than $665,000. 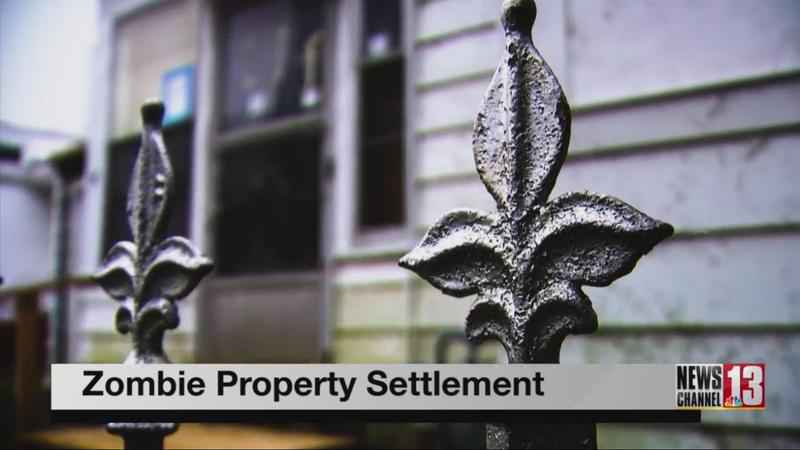 After the Ocwen settlement, authorities say three of the Troy zombies are getting new owners, and one is now being maintained.

The goal is to have foreclosures done promptly and for lenders to take care of foreclosed properties.

Learn how much would have to be paid up now if the properties still aren’t maintained by watching the video of Kumi Tucker’s story.