Albany police are investigating the city’s sixth shooting this month.

Police say two 15-year-olds were shot in the legs on State Street, just east of Eagle Street, around 9:45 p.m. Sunday.

They were taken to Albany Medical Center and are expected to be okay.

NewsChannel 13 called detectives overnight Sunday into Monday. They say they don’t have any suspects in custody. 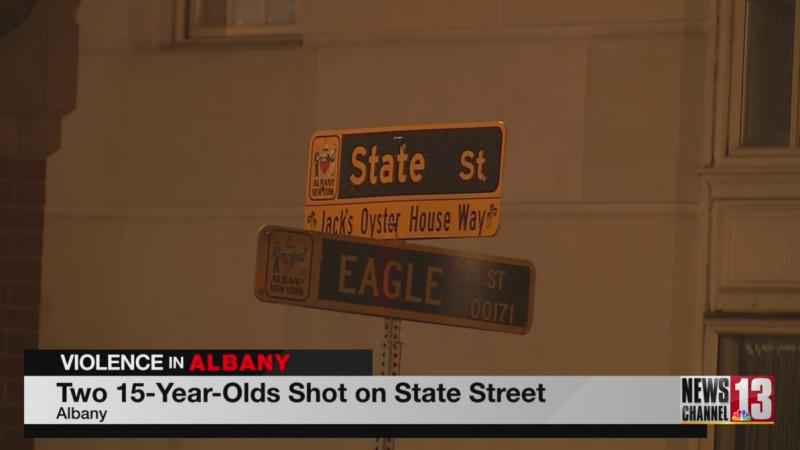