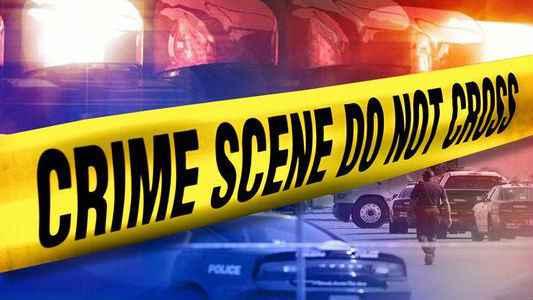 Police in Albany are investigating a shooting that left a man wounded.

Officers were called to the area of Fourth Avenue and Franklin Street shortly after 8 p.m. Saturday for a report of gunshots.

Meanwhile, a 34-year-old man arrived at Albany Medical Center with a gunshot wound to his hand. Police say he was injured in the shooting on Franklin Street.

The man’s injuries are not life-threatening.