An Albany teen is making a name for herself in the competitive world of tournament chess.

This week, Martha Samadashvili will put her skills to the test.

The 17-year-old is one of just 10 girls to qualify for the U.S. Girls’ Junior Chess Championship.

Martha started playing chess at the age of 7.

She says she hopes her success will help inspire other young girls to also get involved in the game. 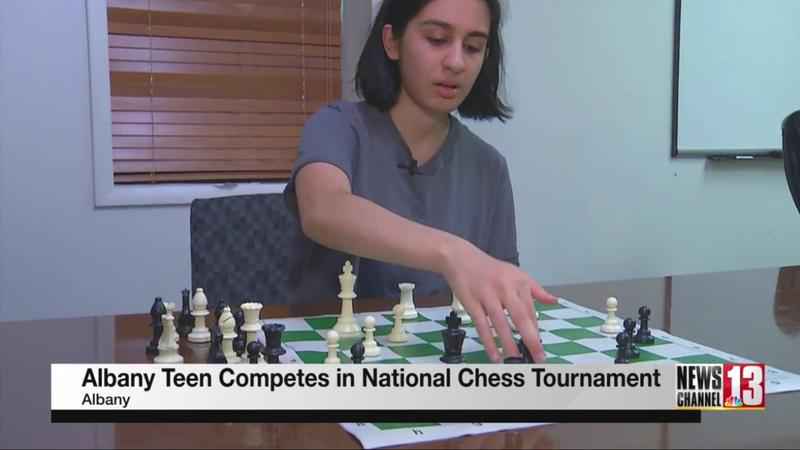 Martha says the value of playing tournament chess is not just about beating the competition.

Hear what else she says she gets out of playing chess by watching the video.