ALBANY – The November election is less than a month away. There are four candidates running for Albany mayor.

Reverend Valerie Faust lost to incumbent Kathy Sheehan in the Democratic primary and is now running as a write-in candidate.

She held a press conference Monday in regard to violence in the city. She said young people want to be a part of solving the problem, but feel left out.

"They’re willing to come to the table to talk. You can’t solve a person’s problem when you don’t include them in the solution," said Faust.

The election is Tuesday, November 2. The deadline to register to vote in the election was Friday. 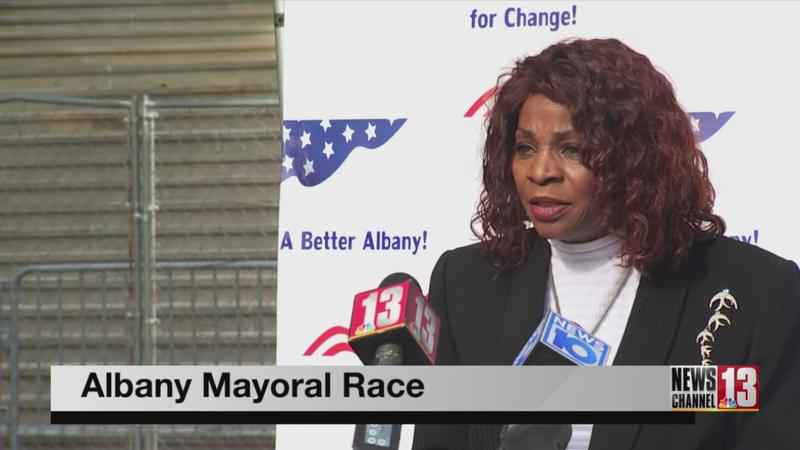 In addition to Faust, Sheehan is being challenged by Republican Alicia Purdy, and independent candidate Greg Aidala.