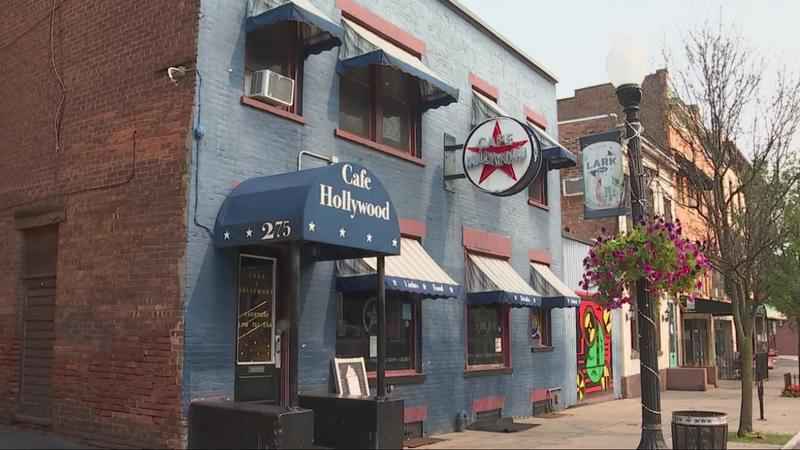 ALBANY – The Albany Zoning Board of Appeals is reviewing the mayor’s complaint about Cafe Hollywood.

It was forced to shut down earlier this week by the city.

They have scheduled a public hearing on August 11.

The mayor says the business appears to have a connection to a shooting in the city last week where one person died.

The owner of Cafe Hollywood disputes that claim.