The Albany FireWolves Team was once known as the New England Black Wolves.

It’s been nearly 20 years since Albany has had a new lacrosse team to call their own.

Shen grad and World Series champ Ian Anderson will serve as an honorary captain for the game.

With a pre-game party, a dance team and plenty of music, you don’t need to know the ins and outs of the game to enjoy the experience. 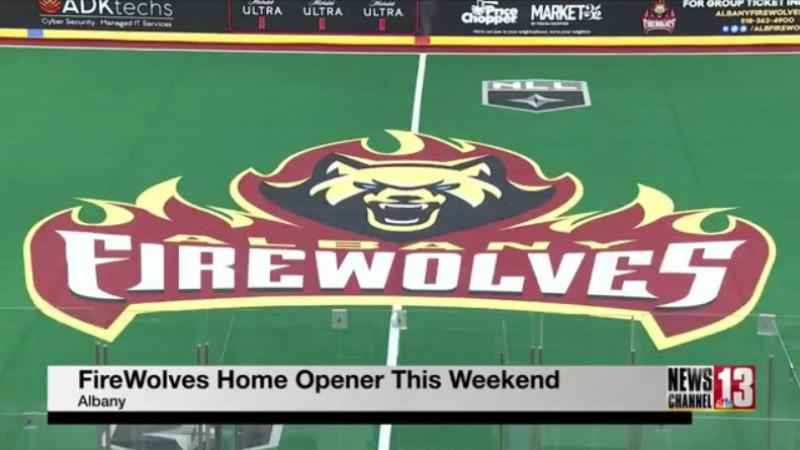 While the team has been busy gearing up for this moment, they’ve also been busy in the off season giving back to their new community.

Learn about how, by watching the video of Sam Hesler’s story.