The Albany Skyway that crosses the Hudson River – connecting Albany to Rensselaer County – opened earlier this week with great fanfare.

The infrastructure project, which is an old 787 exit ramp, cost $13 million.

NewsChannel 13 spoke with some people who were on the Skyway on Thursday. Other than complaints about the burned out and dilapidated Central Warehouse that has been an eyesore for decades, people like what they see. 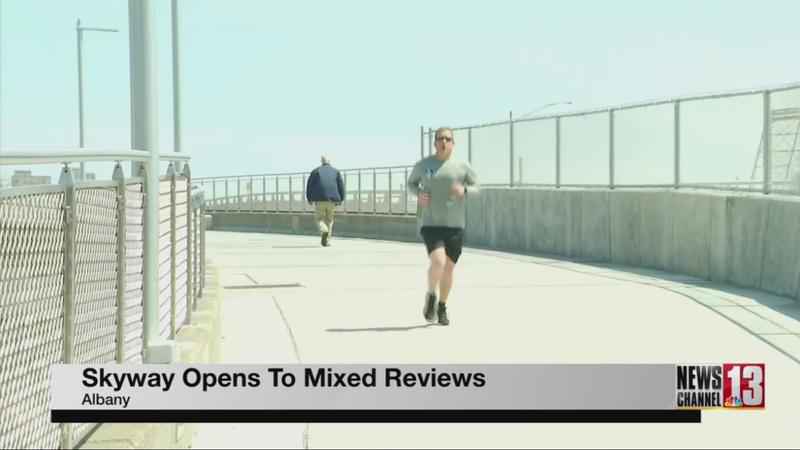 Hear what they’re saying about the new walkway and the view by watching the video of Dan Levy’s story.