ALBANY – The increase in violent crime is one issue being addressed by all the candidates running for Albany mayor.

She called for Mayor Kathy Sheehan to step down, citing concerns over her leadership, increased crime and what Purdy calls fiscal mismanagement in Albany.

Purdy criticized the mayor for hiring Police Chief Eric Hawkins who was recently considered for a chief job in Ohio, but then withdrew his name.

"As mayor, I will appoint a police chief who is trusted and respected from among us, who knows who we are, who knows what we need, and who will be here for our city," said Purdy. 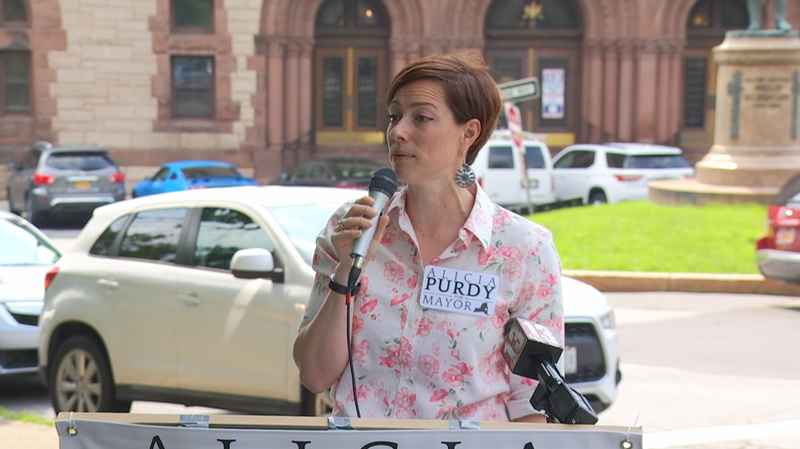 Purdy says she will release her "transform" agenda over the next nine weeks of the campaign.

NewsChannel 13 reached out to Sheehan for comment, but she declined.

In addition to Sheehan, Independent candidate Greg Aidala is also running for mayor.