The parade was supposed to take place on Saturday, March 12.

With the forecast of a significant snowstorm, organizers have decided to move it to Saturday, March 19. It will still be at 2 p.m.

This will be the city’s first in-person St. Patrick’s Day Parade since 2019.

The Hoosick Falls St. Patrick’s Day Parade is also cancelled. However, Hoosick Falls parade organizers say many activities will still be happening at downtown businesses. No decision has been made yet on rescheduling that parade. 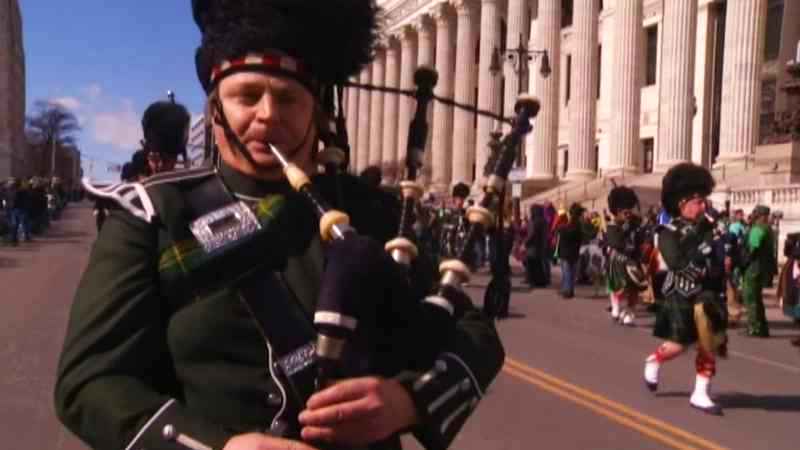