Albany’s school superintendent is reaching out to parents throughout the district, asking them to talk to their children about appropriate behavior.

At the same time, a video is circulating online, claiming to show Albany students assaulting a man.

Police say they are actively working to identify who was in the video. A spokesperson says it was school-aged children that carried out the assault.

The video was posted on social media, but was taken down. Albany police say the assault happened around 4 p.m. Tuesday. 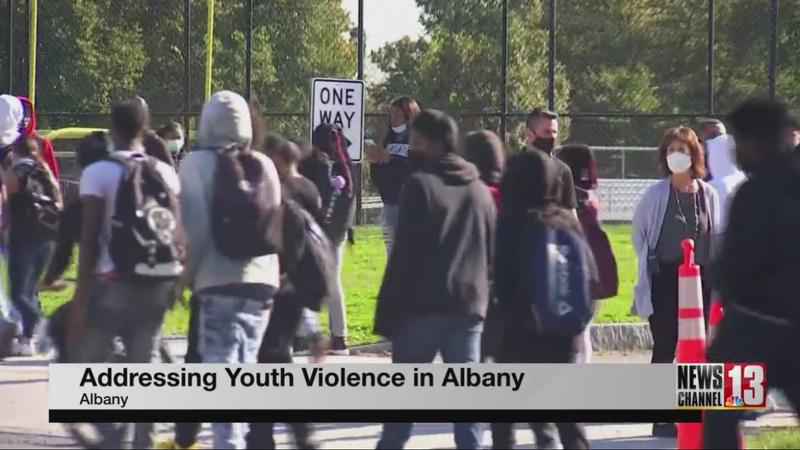 Police say the man that was assaulted was taken to Albany Med. The man suffered some injuries and cuts. Police and Albany superintendent Kaweeda Adams couldn’t say whether any of the students in the video went to Albany High.

Adams says she saw the video. She says the district is analyzing it to see who in the video is the school district responsible for.

"We look to assign those consequences based on our student code of conduct, and so we look at that. There are different levels of infractions, and so again, those behaviors don’t just spontaneously happen. There is a root cause for those behaviors and many times, we don’t know what that root cause is," said Adams.

Adams reiterated that she wants parents to continue to talk to their children.

Hear one concerned parent talk about how he would like to see the district help by watching the video of Jonathan Hunter’s story.