Alive at 5 returning to full capacity

The shows were virtual last year.

Alive at 5 was traditionally held on Thursdays. This year they will happen on Wednesdays. The concerts will then be posted on social media eight days later, which will be Thursdays. 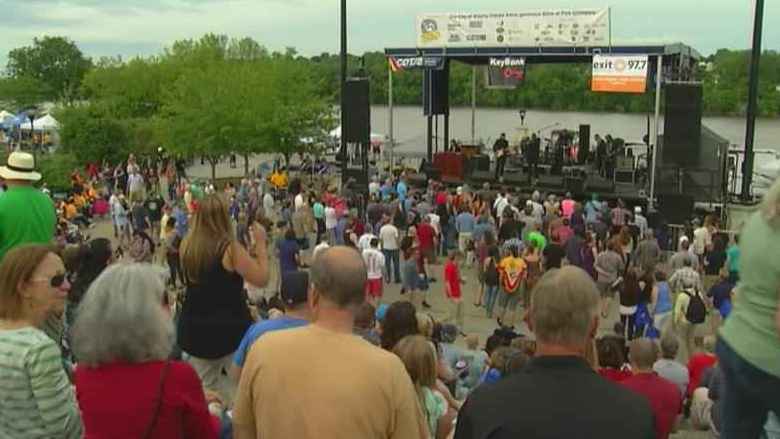 Parking is available at the Riverfront Parking Garage.

July 28- Classic Rock Night
Warrant and Joe Mansman and The Midnight Revival Band (*WARRANT Performance will not be aired virtually. Joe Mansman only will air on August 5th)