All-clear given after SWAT team called to Albany home invasion

Police got the call around 11:30 Wednesday morning and found a resident inside the home who had been hit on the head after being assaulted.

Albany police say two men assaulted the resident, and were reportedly still inside the house when police arrived.

Those two men may have had firearms on them, specifically handguns. 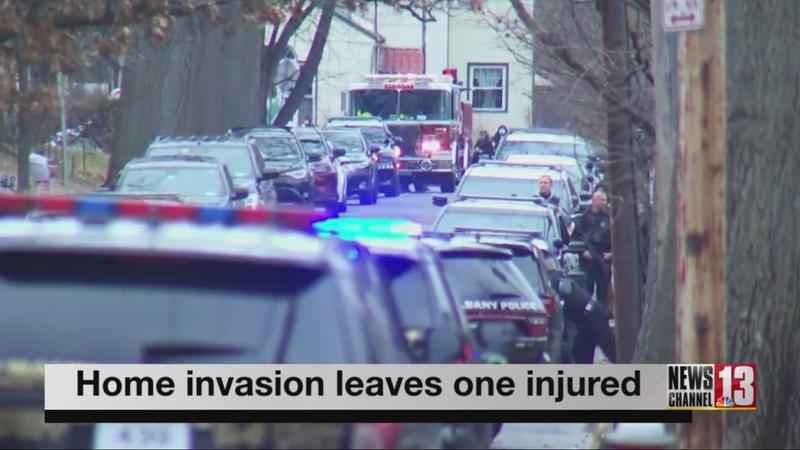 A SWAT team was called in. Officers surrounded the home and made attempts to call out to anyone who may have been inside.

Albany Police Department’s Emergency Service Team made sure the house was clear. They found nobody inside.

"No suspects inside the house. No further victims. That man that did sustain lacerations to his head was transported to Albany Medical Center Hospital for treatment for the lacerations that are non-life threatening," Steve Smith said, with Albany Police.

The investigation is ongoing.

Police are not sure of the whereabouts of the two suspects. The suspects and the victim likely know each other. Because of this, APD does not believe there is any threat to this neighborhood or the public.