If you need an ambulance, you might have to wait. The wait times for ambulances at local hospitals are getting longer because of staffing shortages hitting the health care field.

Albany County Sheriff Craig Apple posted to Facebook last week with his concerns on ambulances in the county being held at hospitals. It’s important to note he said “I do not want to cause panic, but it’s something people need to be aware of.”

Apple says rehab centers are understaffed and so hospitals can’t get patients into them and therefore can’t empty their emergency departments.

Rensselaer County Executive Steve McLaughlin says that EMS agencies in his county are already short-staffed and that Gov. Hochul’s vaccine mandate has made the problem worse.

"It’s a real problem. You go to Albany Med or Samaritan, St. Peter’s, pick a hospital anywhere in the state right now, pull into the ambulance bay and anytime, day or night, you’ll be sitting there sometimes three to four hours," McLaughlin said. "That is problematic." 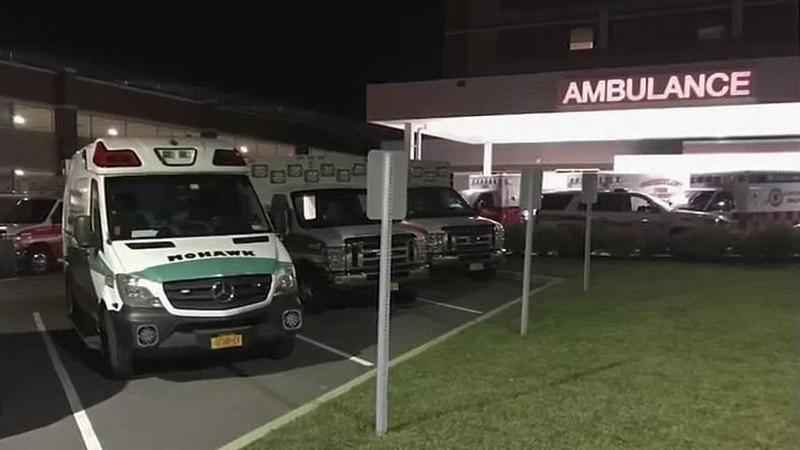 McLaughlin says the county encourages everyone to get vaccinated, but he says a mandate is putting people at risk.

"We’re well on our way to getting folks vaccinated, but to harm our health care system, it makes no sense to me at all," he added.

McLaughlin says the county encourages everyone to get vaccinated, but he says a mandate is putting people at risk.

Hochul has been doubling down on her mandate. She says the state has been brining workers from out of state and has yet to call on the National Guard.