Americade returns to Lake George after year off

LAKE GEORGE – It’s an annual sight in Lake George — hundreds of motorcycles and plenty of motorcycle riders filling the village for Americade. After a year away because of the pandemic, and a postponement from June to September, the event is back.

"It’s amazing. We’re so excited to have this finally happen," said Christian Dutcher, director of Americade. "This may be a once in a lifetime opportunity, an autumn Americade. When they go riding up north to the Adirondacks or over into Vermont they’ll see sights they’ve never seen at an Americade before."

Local businesses say the September event will provide a big boost as they move into the shoulder season.

"It’s really important to get that extra weekend where the hotels are filled, the restaurants are filled, and the businesses have people coming in and out," said Joe Mondella, owner of the Lagoon and Blue Thirty-Two.

It even lines up with the Adirondack Balloon Festival, drawing more people to the region. 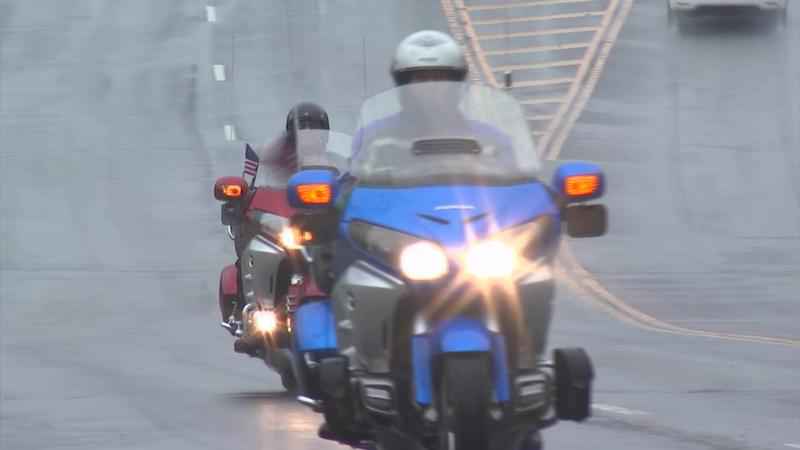 "It’s really a great one two punch for the entire county and the Lake George region itself," said Sam Luciano, president of the Fort William Henry Corporation.

For businesses, the village, the county and Americade, the top priority still remains keeping everyone healthy and safe.

"We’ve made a lot of changes to the event, basically all the things that were inside were moved outside," Dutcher explained. "Instead of a block party where everyone would have been densely populated, the village is hosting a concert on Saturday night in Shepherd Park.