That includes a new pedestrian connector project that will connect downtown Amsterdam and the waterfront.

"We’re now focused on entertainment, and a connection to the river," said Tonko. "This is where it’s at. It’s the ambience of the waterways."

Phase 1 is just the start of a long term goal.

Learn about another project that’s expected to create a major transportation hub by watching the video of Sam Hesler’s story. 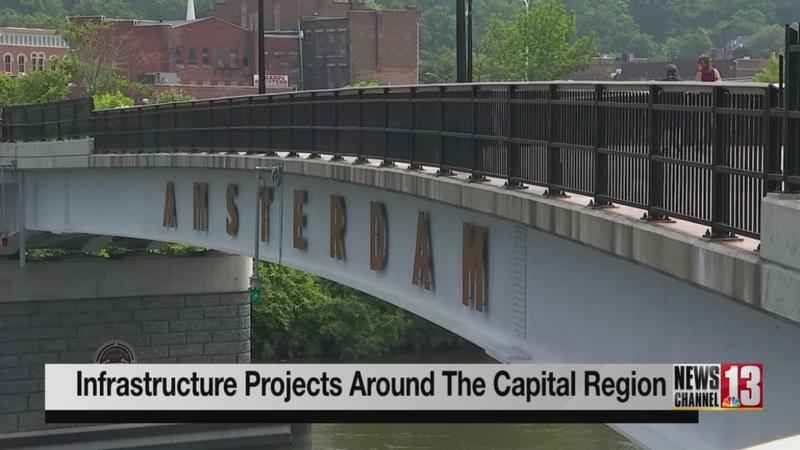